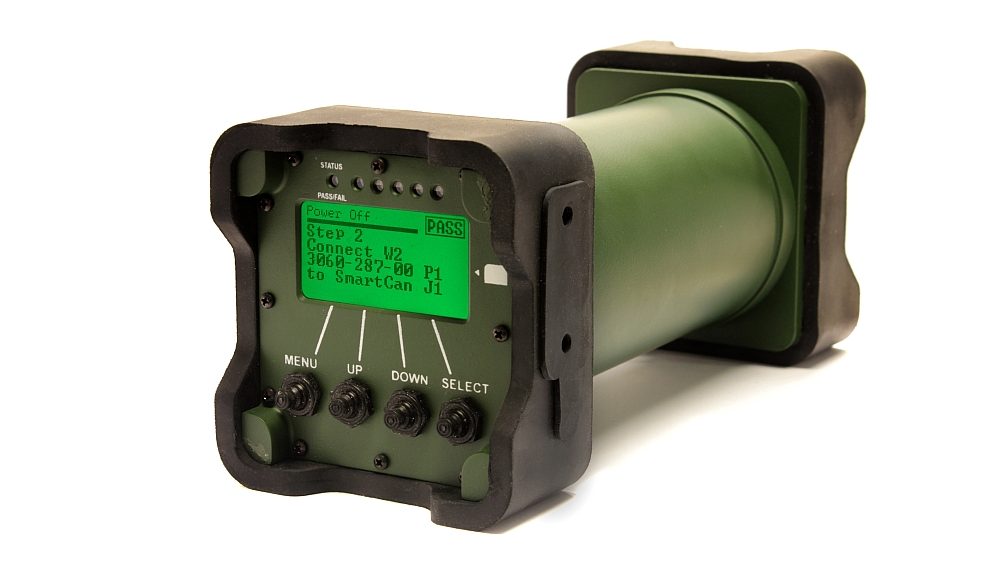 “The IAF has selected the SmartCan from Marvin Test Solutions as a universal flightline armament test set for F-16 and F-15 because of its robust test capabilities,” said Major Dror Hadar from the Israeli Air Force. “With the SmartCan, IAF can replace several obsolete test sets with a single test solution that is smaller, easier to use, and still provides more test capabilities than all the obsolete test sets it replaces.”

Incorporating advanced measurement capabilities to support new and Smart munitions and armament, the MTS-3060A has the capacity to grow as new and more complex weapon systems are added to the inventory. The SmartCan is currently deployed in over 12 countries on multiple aircraft and utilized by the U.S. Air Force Test Pilot School as a Smart weapons simulator for JDAM and AMRAAM.