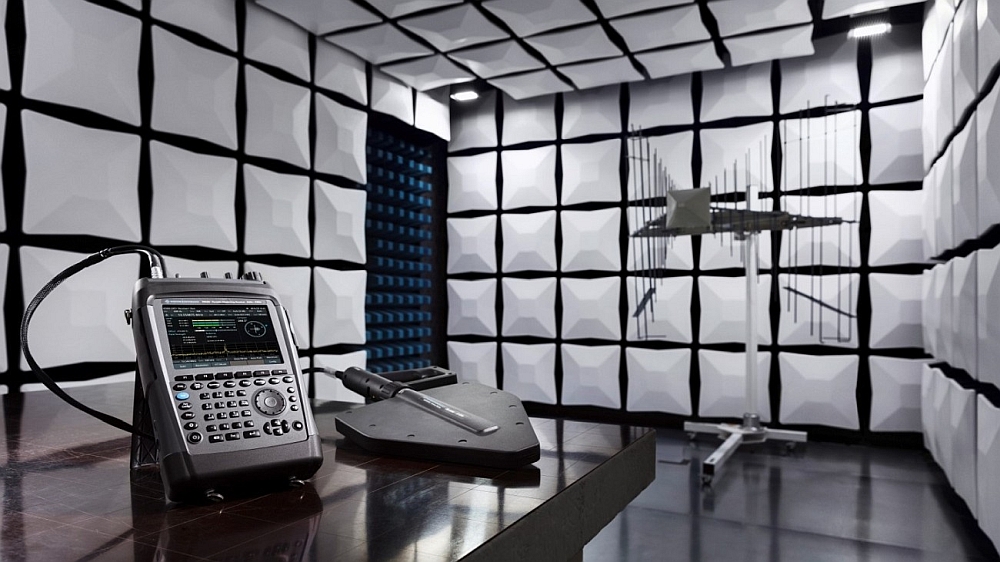 This portable instrument allows to search and analyse known and unknown radio emissions and to locate their sources. Various display options and signal analysis marking tools are available.

This receiver is particularly suitable for radio environments where complex signals coexist. To avoid overloading and adapt to any situation, it incorporates an automatic gain control (AGC) function to attenuate or amplify the input signal.

The R&S PR200 has signal recording capability for signal documentation or analysis. For example, the receiver can record and reproduce all measured values over an extended period of time such as the amplitude, frequency spectrum and demodulated audio information of a received signal. It is possible to instantly acquire the I/Q data of the signal up to 60 million samples.

In combination with the R&S MobileLocator system, this instrument allows interference detection and transmitter location. Installed in a vehicle, this combined solution allows all radio broadcasts to be geolocated, even in dense urban areas, according to Rohde & Schwarz. This compact system using the R&S DDF007 portable direction finder antenna transforms a commercial vehicle into a DF platform (Direction Finding).

The R&S PR200 is integrated in a housing of similar appearance, size and weight to its predecessor the R&S PR100, however, according to Rohde & Schwarz, it is an instrument whose design has been completely redesigned and which offers superior performance compared to those of these elders. This receiver is the fourth generation of portable receivers from the German manufacturer after the R&S EB100, R&S EB200 and R&S PR100 models.

The R&S PR200 performs signal processing on two independent channels, each with a real-time bandwidth of up to 40 MHz. This ensures simultaneous display and analysis of the spectrum in the frequency domain, as well as display and demodulation of the signal in the time domain. The R&S PR200 is capable of detecting signals with a duration of 1.5 microseconds.

Weighing 3.5 kg, this receiver promises a field operating time of more than 3.5 hours.