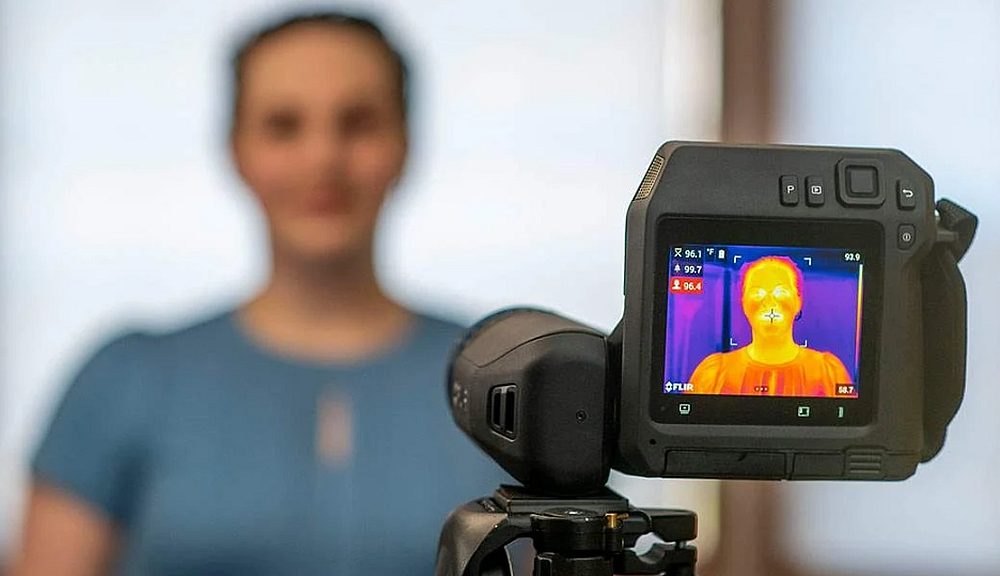 At the end of December, the French government vetoed the acquisition by Teledyne Technologies of Photonis, a French company specialized in optronic night vision systems. The American group has therefore set its sights on Flir Systems, another specialist in infrared vision technologies which has revenues of nearly $1.9 billion for its fiscal year 2019 and employs approximately 4,300 people worldwide. Teledyne announced revenues of approximately $800 million for the fourth quarter of 2020.

Founded in 1978, Flir Systems designs, develops, manufactures and markets infrared cameras and imaging systems. Its thermal imaging solutions detect infrared energy (heat) emitted by people, objects and materials. Infrared cameras therefore allow the thermal mapping of an object, equipment or scene and make it possible to see in the dark.

Over the years, Flir has acquired several infrared imaging specialists: Sweden’s Agema in 1998, which developed the first uncooled infrared camera in 1997; US-based Inframetrics in 1999, which developed the first full-featured camcorder-style infrared camera with a focal plane array in 1995; and Indigo Systems in 2003, a manufacturer of infrared imaging products, including cooled and uncooled infrared detectors, camera cores and complete cameras.

For the record, the first military thermal imaging camera was developed in Sweden in 1958 by a company called AGA, now Flir Systems. In 1997 the first thermal camera with an uncooled detector, called a micro-bolometer, was introduced to the market. One of the main advantages of the micro bolometer is the absence of moving parts. It is therefore less exposed to breakdowns. It is also less expensive to produce, which has allowed manufacturers to lower the price of thermal cameras, democratize their use and extend their scope of application to maintenance and industry. Thus, while at the beginning of the 2000s, portable infrared cameras with an integrated screen were worth no less than 20,000 euros (~ 25000$) they are now available on the market at less than 1000€ (~ 1200$). Flir a was a major player in this democratization process. The company has also developed a range of portable instruments for electrical testing including multimeters and current clamps, so some models incorporate a thermal camera.

Over the years, Flir Systems has expanded its expertise and broadened its range of sensors, cameras and infrared imaging systems to cover the needs of a variety of business sectors: Defense, Automotive, Marine, Security, R&D, Industry, Maintenance…

Teledyne also has a product offering in the field of electronic instrumentation. The American group acquired Lecroy in 2012 and SP Devices in 2016. Teledyne Lecroy is one of the world’s three leading specialists in digital oscilloscopes, while Teledyne SP Devices offers modular data acquisition and signal generation instruments in PCI and PXI formats.